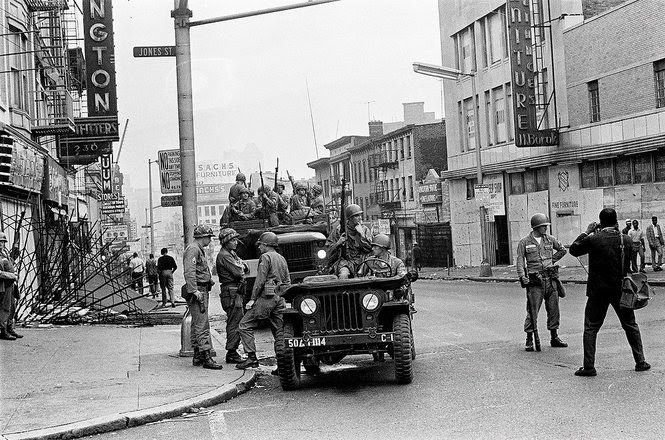 I was a white high school senior from Long Island that had just graduated. My family was away on a trip to Germany to meet my brother who was stationed over there in the Army. So I was home alone and was excited to be a bride’s maid in my cousin’s wedding in July. Please note I was very very naïve and did not watch the news so was in my own world.

The wedding was to take place in East Orange New Jersey. I was taking a Greyhound Bus to Newark and then my cousin would pick me up from there. I got to Newark and was passing all the National Guard, jeeps and I believe a tank. I was taken aback by what I was seeing. All this military presence and the streets so empty. I had not a clue what was going on.

I remember getting the bus and asking a black man for directions which he was helpful in pointing me in the right direction. I never forgot that scene or what happened that day, It was later that I realized what was going on.

Martin Luther King, Jr. spoke about this 1967 riot coming about in a speech he had on April 14, 1967 titled “The Other America” about oppression stating-

About a year after this speech he was assassinated.

Today is Juneteenth and we are again in the midst of this crisis. It has been more than 50 years since the Newark riots.

“this is not an either/or proclamation. When there is a crisis we have always rallied around that particular group. It doesn’t discredit or diminish any other group it just brings awareness and support to the group that needs attention.” (author unknown)

There is a Robin Hood movie with Morgan Freeman and Kevin Costner where in one scene a child asks Morgan Freeman “Did God paint you?” and Morgan in character answered “Allah likes wonderful variety”.

Yes we all matter and we are all human and God’s children and yes we are all different in our skin color and background. But we all want the same things- happy families and children, food, safe homes, good living and healthy living. Good schools and many other things we share that we want. And we want the opportunities to get there without being denied based on the color of our skin.

All people deserve these things. We all need to be treated as human beings and not to be ostracized based on skin color or judged by that either.

I do not have any solutions but I wish we could stop the hate and racism in this country. It truly saddens me that more than 50 years later we are still dealing with this unrest and hatred.

I support this Juneteenth as a day of celebration and remembrance.

A Hot Bath and Sylvia Plath
Next
What is a Solstice?

The Energy of Stillness

This title seems to sound like an oxymoron to write about the “energy of stillness”. But, please stay with me here. Stillness usually means the absence of energy and any… 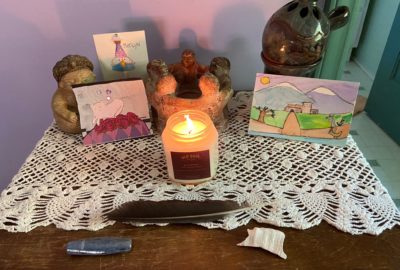 Do You have Little Altars Everywhere?

Little Altars Everywhere is a book by Rebecca Wells who also wrote The Divine Secrets of the Ya Ya Sisterhood.  Both of these books are ones that I have read… 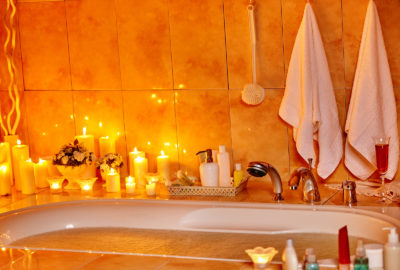 A Hot Bath and Sylvia Plath

Sylvia Plath once wrote “There must be quite a few things that a hot bath won’t cure but I don’t know many of them.” Okay now, what things do you…

What is your joyful breath?

Recently I went Taos, New Mexico for Creativity Weekend. I wanted to work on my writing to be more comfortable with it and not battle it so much. I feel… 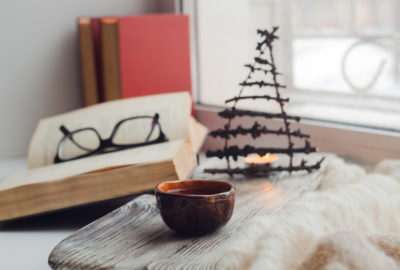 Hygge and what is your comfy place?

The word “hygge” has been popping up all over the place and lately has become as they say an American obsession. Hygge is a “Danish word used to acknowledge a…