How Many Kinds of Lavender Are There?

Home / herbs / How Many Kinds of Lavender Are There?
Return to Previous Page 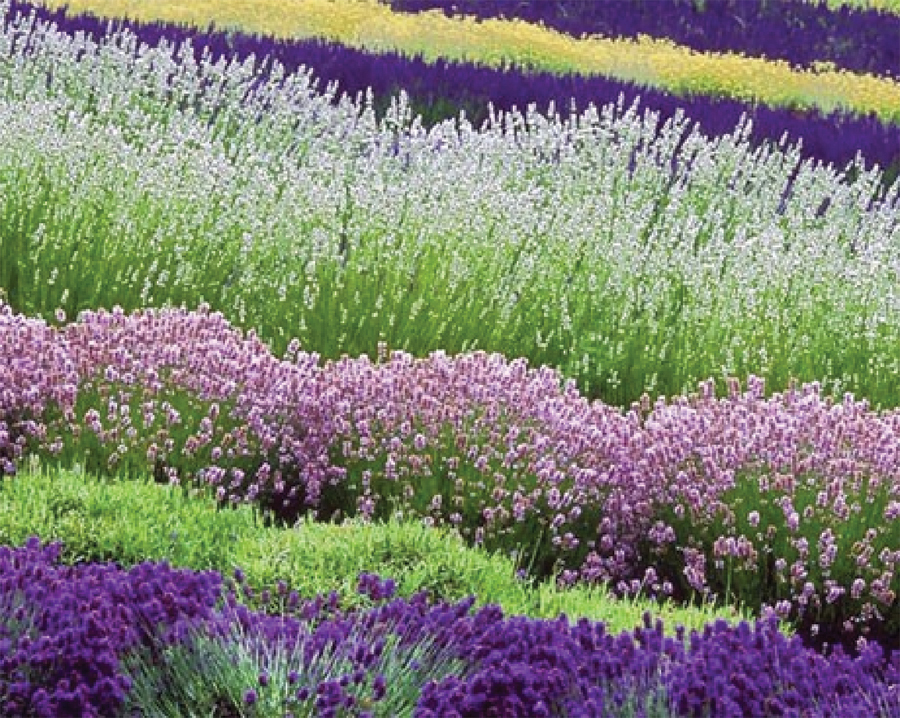 How Many Kinds of Lavender Are There?

I used to think that Lavender was Lavender and that there was only one sort. I was so wrong. Have you ever visited a Lavender Farm when in full bloom? I have visited Sunshine Lavender Farms which is North of Hillsborough, NC. The picture above illustrates the field of Lavender that I saw with many cultivars of Lavender growing and ready for Harvest at their annual Lavender Festival.

There was the traditional English Lavender ( lavender augustafolia) and Spanish Lavender and French Lavender. There is also cultivars of Lavendins, Lavender Grosso, Lavender Provence, Bulgarian Lavender, Lavender from Hungary  and Spike Lavender. It’s enough to make your head spin a bit and all these Lavenders have different varieties of scent.

Marge Clark from Nature’s Gift gave a talk about the different kinds of Lavender and she passed around scent sticks of about 5 different kinds of Lavender and the differences were amazing. What she said pointing out was to make sure what we as soapmakers and beauty product makers were purchasing. Not to just purchase Lavender Essential Oil but what is the botanical name and what country was it grown in as this impacts what one is really buying. Harvests vary from year to year even if grown in the same region due to the weather- rain, sun etc etc. We all realized how important that was afterwards and how we all need to sample and do research before buying.

Lavender Essential Oil has had a long tradition in aromatherapy. Rene-Maurice Gattefosse who first coined the term aromatherapy, was working in a perfumery business where he got a severe burn. The story goes that he stuck his hand in a vat of Lavender essential oil and as a result was able to soothe his hand quite rapidly and the oil also helped to prevent scarring. So Lavender was there at the start of modern day aromatherapy.

More to follow on the wonders of Lavender Essential Oil 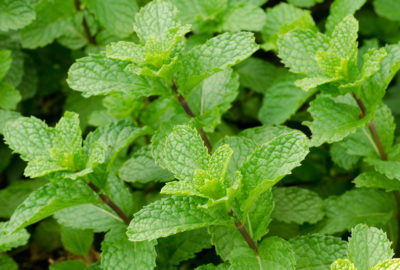 It’s All About the Mints ~ Peppermint ~ Spearmint Yum

Peppermint and Spearmint are the first herbs that come to my mind when I thinks of mints. Did you know that Peppermint is actually a hybrid of Spearmint and Watermint ?… 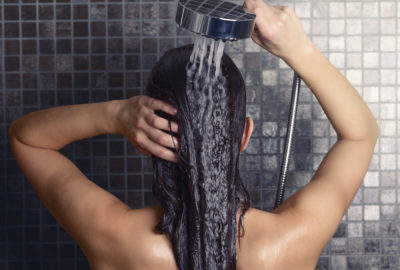 A DIY for Cider Vinegar Hair Rinse and Why Use It?

I have been making what are known as Shampoo Bars for many years. I started when I still lived in NY about 1998. I started making them then and have… 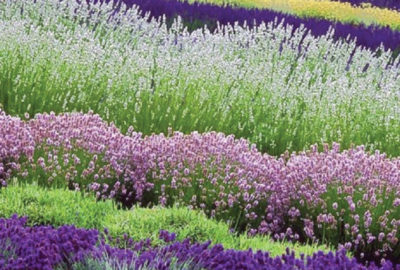 Lavender Essential Oil has had a long tradition. The person who first coined the term aromatherapy was Rene-Maurice Gattefosse. He was working in a perfumery business when he got a severe burn and he… 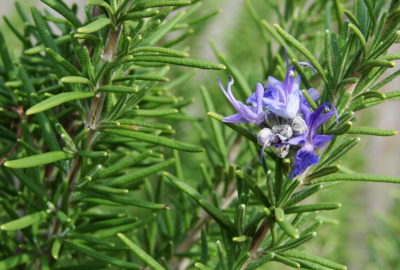 Rosemary and five things you will love about it

First all the fragrance draws you in~  that clean herbaceous scent that smells like nothing else except like being in the middle of an herb garden. Whether you brush you… 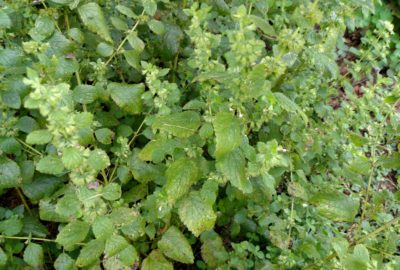 I have a patch of Lemon Balm in between some flowers in my flower bed as you can see. I have always loved that lemony scent when you crush a…