Can you believe that cupcakes can be a challenge?

Home / soaps / Can you believe that cupcakes can be a challenge?
Return to Previous Page 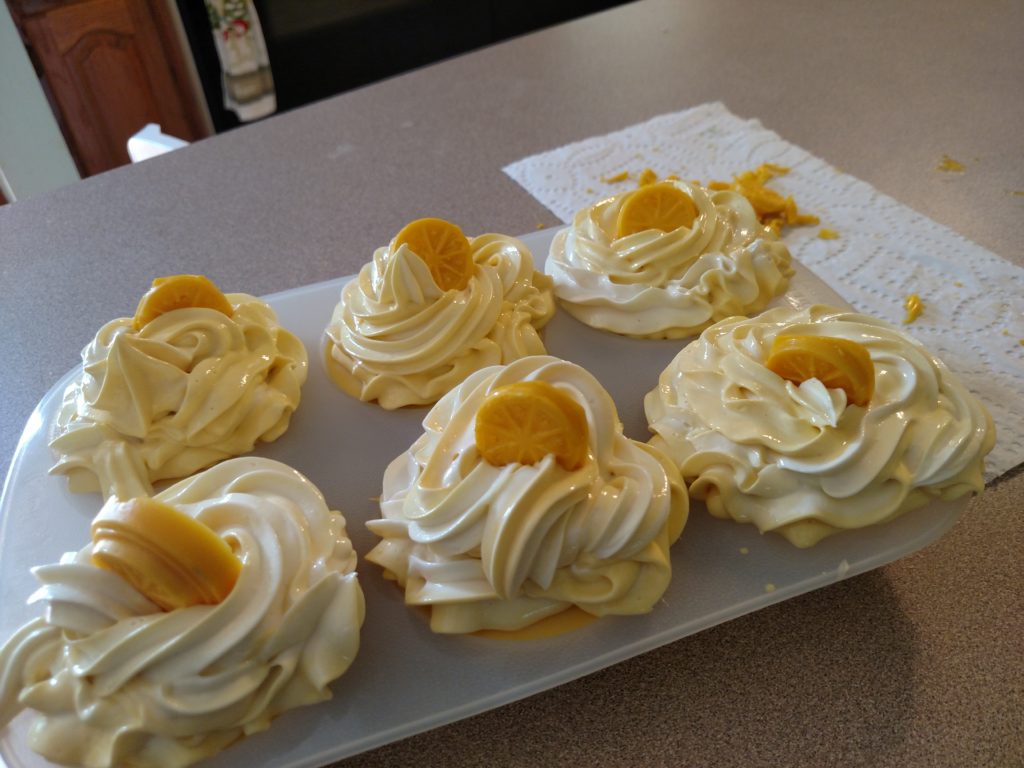 Can you believe that cupcakes can be a challenge? 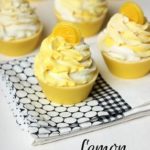 These were my goal in mind. I subscribe to Bramble Berry’s Soap Queen Blog and read their post daily and always have found inspiration! Well this week’s post that touted “Lemon Cold Process Cupcakes DIY”  was exactly the challenge I needed to try. The gauntlet was semi-thrown down nd I decided to take it up. Psst I have several times tried and have not had any real success with the frosting so it looked like it came at the right moment.

I looked through the ingredients and confirmed I had all on hand including the cupcake mold and the icing bag and tip for the frosting. I was lacking the Lemon Verbena FO but decided to use my EO blend instead that I use for the bar soap I make. I read and started following along on the tutorial. Note above I have linked the tutorial so you can check if out if you want. 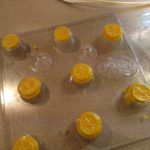 I made the lemon  slices first with some M&P soap base I had on hand and used mica color for all the yellow accents. They came out pretty good. 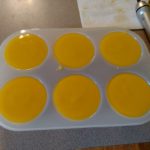 I next made the base which was not hard. I modified the recipe a bit. I put together my EO blend for Lemon Verbena and decided to up the amount of scent I was going to add. But all looked good for the base. Now for the challenge part. 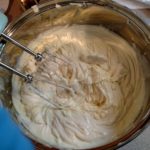 Things started out a bit shaky as I had not read about the lye water and the oils had to be so cold but I used ice cubes as recommended instead of water to mix with the lye and threw the pan with the oils and butters into the freezer so I got everything cold enough. The frosting was coming together okay until I added the balance of the scent and then the peaks were not peaking but I kept beating it. I added the yellow dispersed mica to half the frosting and it seems to be ok but softer than I would have liked. I piped it and took a few quick shots and threw it in the freezer. I was trying to keep it cool so it would not heat up at all and collapse more.

But I am very proud that I persevered through and at least they have some sort of peaks. Actually these are the best I have done so far and I feel I can do better.

There was a saying I saw that failure is not falling down. Failure is not getting back up. So I think this is the start for me getting those peaks like the above peak eventually as long as I keep trying.

Question~~~ What challenges have you gone through and ended up on the other side whether good or bad ? What have you challenged yourself to do and gone outside your comfort zone?

What is an Artist Date?
Next
The Top Ten Health Benefits of Water and more 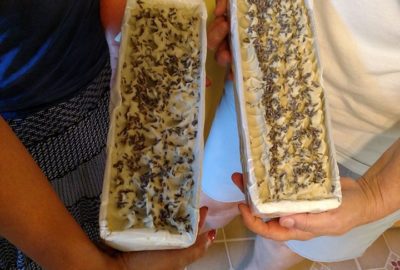 What sparks your passion ? 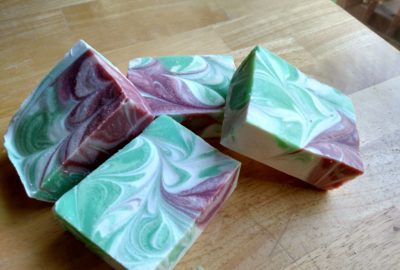 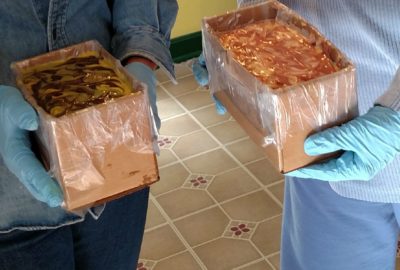 Why Soap Classes are Fun!

OK I just got off track before I just wrote my first sentence!  I guess at 6AM I need a bit more coffee before I start writing.  🙂    I was… 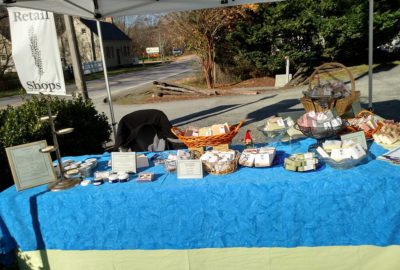 After the Show is Over!

OK I am resting on the couch and I am not sure which hurts worst, my feet or my back? I do love doing shows and as I get older the… 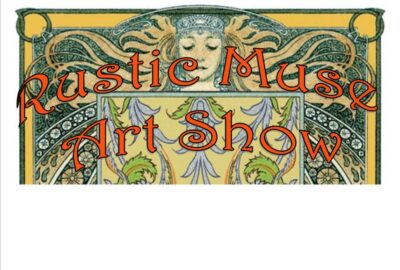 How do I pack up for a show in a clown car?

I am going to be at an outside show this Saturday and I am faced with a few challenges. First thing I did for myself is to take today off…